Is potty training different for girls and boys? 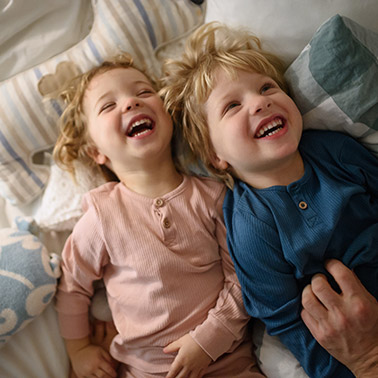 Is potty training different for girls and boys?

The endgame may be the same but getting there can be a different story. Insight shows more people search for potty training tips for boys. Does that mean girls are easier?

In a survey, 35% of parents thought potty training was easier for girls

Gender vs personality: which matters more?

“Little girls tend to be more advanced in physical development and in speaking too, which makes the potty-training process quicker for them. But that doesn’t mean training boys will be harder and slower. What’s more important is your child’s personality and their readiness, not their gender. Every child is different.”

Julia’s theory is supported by parents who experienced different levels of potty-training success with same sex siblings. Rebecca, mum of three, agrees. "My eldest, James, was potty trained in a week, no accidents. My next son, William, took an extra year, after numerous attempts."

How did potty training go for mixed gender twins?

Proof of the pudding? We asked twin mums with mixed gender twins.

Sam, mum to twins Alfie and Molly is on the fence. "I needed to potty-train them together, so was forcing Alfie ahead of time - I’m not sure it’s a fair comparison. Molly was more ready than Alfie, he took longer, but he was no less tricky – it was just a more gradual process. I believe it’s more about a child being ready, not their gender."

Carolyn, mum to twins Ella and Lars. "Ella was ready quicker, we started when she turned two and she mastered it very quickly. I knew Lars was going to be later so we didn't rush him, they are very different kids! I’ve always treated them as two different people. If they had been same sex twins, it still doesn’t mean they would have hit the same milestones at the same time."

Potty training is an individual thing

It seems there is no hard and fast rule and your child’s individuality is likely to play as much a role as their gender. There are plenty of books and resources that take a more gender-specific approach, such as Stephany Hicks’ boys’ and girls’ versions of Potty Training in 3 Days, but we’re not convinced it’s worth your time. Instead, check the potty training tips we collated along the way for girls and boys. 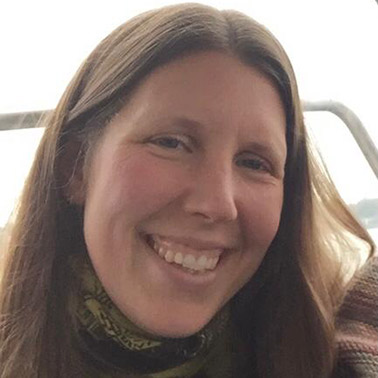 How to potty train

Toddler constipation: What you can do to help

It&rsquo;s tricky to spot and solve, but when it comes to toddler constipation, you need to act quickly to avoid discomfort and pain. Learn what to look out for.

Potty training: Is my toddler ready?

Too scared to poo?

Dread of the toilet is common among toddlers. We don’t blame them. But how to help?

What is potty training regression, why does it happen, and what can you do about it? Sally J Hall went in search of answers.

The #1 rule for staying dry at night

Daunted at the thought of helping your child to stay dry at night? Don’t be. Here’s why.

The only potty training kit you need

We shopped around so you don’t have to. Here comes the fun bit.

6 of the best potty training books for toddlers

How long does potty training take

We can’t tell you it’s an overnight job. But we can tell you worrying doesn’t help.

Potty-training anxiety is a thing. For everyone. We found out how to make it better.